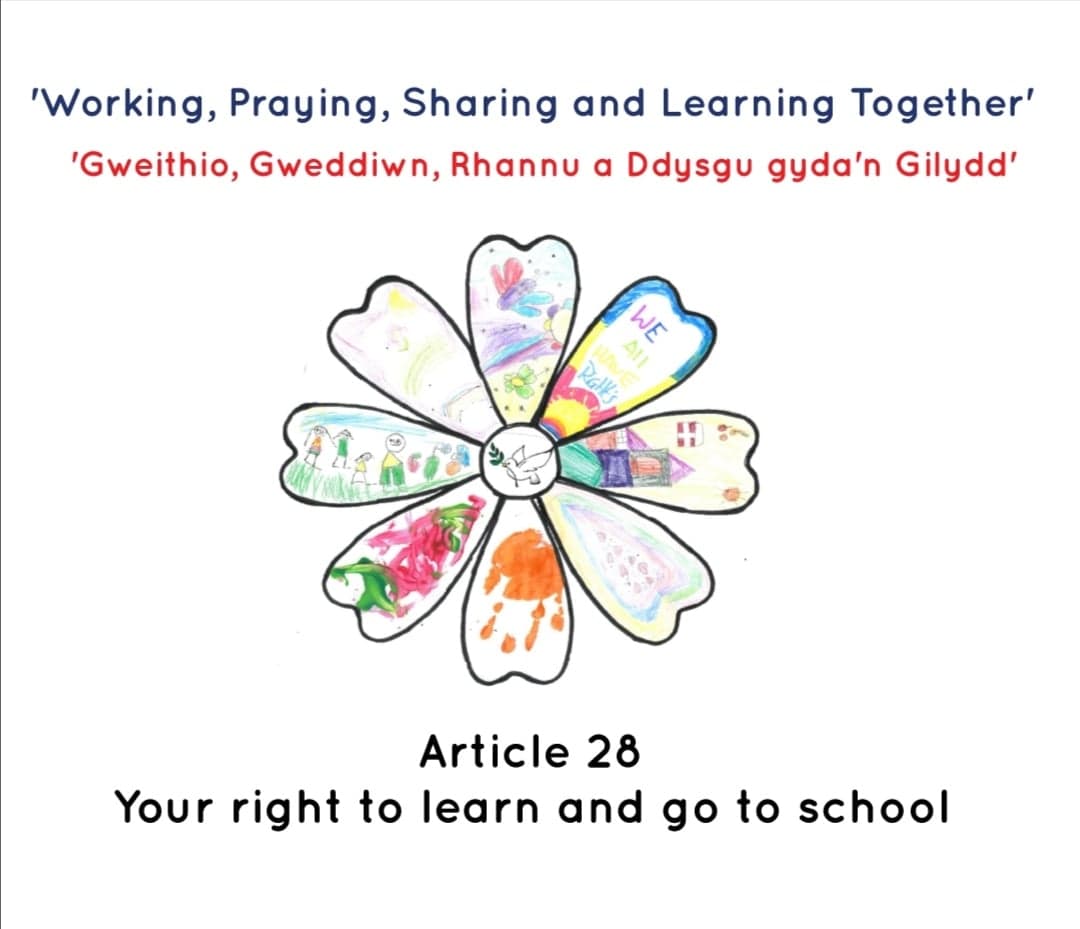 St Mary’s is a voluntary aided school and the Governing Body is the admission authority with the responsibility for determining the school’s admission policy.

The Governing Body has an expectation that prospective parents will respect, support and contribute to the Catholic ethos of the school and its importance to the school community. This does not affect the right of parents who are not of the faith of this school to apply for and be considered for a place here. By applying to this school parents, or carers, are declaring their support for the aims and ethos of the school.

Admission to the school is for children between the ages of 3 and 11 years. Children of non-Catholic parents seeking admission because of the religious teaching and the Christian ethos of our school will be admitted if there are vacancies.

Admission to Nursery in September is a full time provision:

If a child is refused a place the parents/guardians have the right to appeal within 14 days. All appeals will be heard by an independent panel:

All appeals must be sent to:

Parents wishing to admit their child to the school are cordially invited to visit and speak to the Headteacher and staff prior to any decisions being made. They will be given an informal tour of the school to observe the teaching and learning taking place in each class and the resources available.